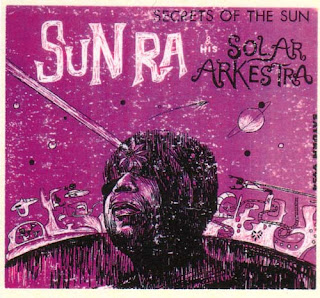 Atavistic continues to make the rarest of the rare Saturn records available once again and to a mass audience all thanks to John Corbett’s “Unheard Music Series.” Rejoice!

In fact, Secrets of the Sun is so rare, that the CD had to be mastered from a vintage LP, with its occasional (but inevitable) pops and clicks. But don’t let that stop you! This is primo Sun Ra, recorded in rehearsal at the Choreographer’s Workshop in New York City, where the relaxed vibe (free rent!) and pleasant acoustics inspired an amazing run of albums from 1962-1964. Many of those titles were (thankfully) re-issued by Evidence in the 1990s but this nearly-lost 1962 session is a most welcome addition indeed.

Listened to chronologically, the Saturn LPs recorded during the Choreographer’s Workshop period exhaustively document the evolution of the Arkestra from the tightly arranged big-band material found on The Futuristic Sounds of Sun Ra (Savoy, 1962) to the adventurous and edgy avant-garde weirdness of Heliocentric Worlds, Vols.1-2 (ESP, 1965). As such, these Saturn records are some of the most intriguing (and downright pleasurable) albums in all of Sun Ra’s vast discography. Emerging from its decades-long obscurity, Secrets of the Sun presents a missing link in the history of this period.

The smallish ensembles are simply recorded (in mono) in a lushly reverberant ambient space which gives the recordings a suitably unearthly quality that epitomizes that “Saturn Sound” so unique to Sun Ra’s home-brewed record label. The opening track, “Friendly Galaxy,” is typical in how it constructs a whole other world in miniature: the unusual frontline instrumentation (bass clarinet, flute, flugelhorn, and the rarely-deployed electric guitar) creates beautifully floating melodies and ethereal textures while the agile and propulsive rhythm section of Ronnie Boykins on bass and Tommy Hunter on drums combine with Sun Ra’s off-kilter piano to provide a buoyant and supple ostinato accompaniment. Individual solos briefly take flight before returning to the theme and ends, appropriately, after a mere four minutes and fifty-three seconds. Brilliant!

“Solar Differentials” takes things a bit further out with “space bird sounds”, “space voice”, and primitive electronic echo and feedback (remember, this is 1962!), all of which is punctuated by Sun Ra’s percussive stabs on the piano. Ronnie Boykins once again shines with his rock solid bass anchoring the chaotic proceedings. “Space Aura” is slightly more conventional, beginning with a march-like processional before giving way to a relaxed swing, with everyone contributing pithy but exploratory solos – Pat Patrick’s honking and squealing baritone saxophone being a particular delight. The following track, “Love In Outer Space”, went on to become a standard in the Ra songbook but here is given a somewhat minimalist treatment: after a short allusion to the theme, John Gilmore moans and wails on bass clarinet over some percolating bass and percussion before the whole thing trails off inconclusively.

“Reflects Motion” points towards the future with its episodic construction: bass and drums duet and solo before Ra’s enervated piano figures enter, which presages the spiky, atonal melody that is taken up by the horns. This soon gives way to more bass/percussion grooving and the relatively succinct and swinging solo sections are interspersed with yet more percussion interludes. John Gilmore’s fleeting tenor saxophone solo demonstrates a breathtaking command of the instrument, from the growling lowest register to altissimo cries and multiphonic shrieks. John Coltrane acknowledged Gilmore’s influence on the music he would go on to make a couple years later beginning with A Love Supreme (Impulse!, 1964), and here you can hear that influence loud and clear. “Solar Symbols” closes out the album proper with a two-minute-forty-two-second spaceout, featuring echo-y sleigh-bells and pitter-pattering percussion with Sun Ra essaying on “sun harp” and gong. Very cool.

The bonus track, “Flight to Mars” was contemporaneously recorded for the B-side of an unreleased LP and is previously unheard. Opening with a crude tape collage which culminates in the vocal exhortation “all the way into space!” the rest of the piece is essentially a seventeen-minute blowing session punctuated with further percussion blowouts. Marshall Allen shines with a sparkling flute solo and, again, Ronnie Boykins demonstrates his extraordinary (and sadly unrecognized) genius with a bowed bass solo that inspires juicy interjections from Pat Patrick’s baritone saxophone and a little bit of bouncy Ra piano before the close. This is truly a bonus track that lives up to the name.

This lovingly produced reissue is a must for all Sun Ra fans and as good a place as any for the novice to begin the interplanetary journey. Essential. 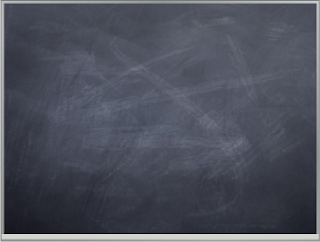 I have increasingly seen this misspelling of the verb to lose over the past few years. At first, it seemed like a harmless error but lately has become more and more common. This gross misspelling can even be found in the written discourse of people who otherwise appear to be intelligent and educated denizens of the world-wide-web. It is like a plague upon the language.

The other day, I was utterly horrified to come across the non-word loosing while reading the liner notes of a recent CD by a highly-respected musician/composer. This writer (fortunately, not the musician/composer himself) was apparently paid cash money or some other consideration to publish these liner notes for all of posterity yet cannot parse the verb to lose. How sad and embarrassing for the artist whose work was thereby demeaned by some hired flunky’s illiteracy. This has really has gone too far.

Why add the extra letter? It actually takes less effort to spell it correctly! I refuse to accept this as some kind of post-modern, variant spelling if only because the word loose has its own distinct meaning and usage:

Correct: I am a person of loose morals.
Correct: I will loosen my necktie and order another martini.

Now I can forgive a typo and I really don’t think I am being pedantic about this. But, seriously, if I come across a gross misspelling, I immediately stop reading and think to myself, “what an idiot” – regardless of the content of the writing (please, don’t get me started on the non-word irregardless.)

While not as reliable as a good dictionary, Google can answer most spelling questions with a little effort, so there really is no excuse. You have been warned. 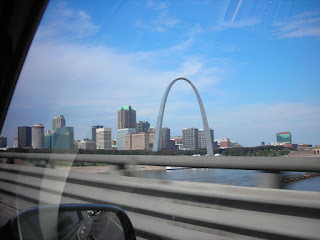 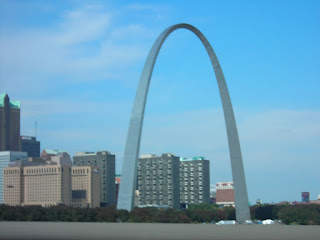 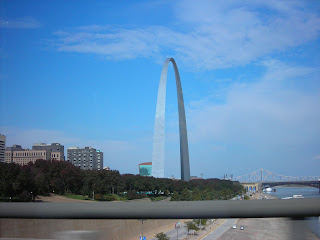 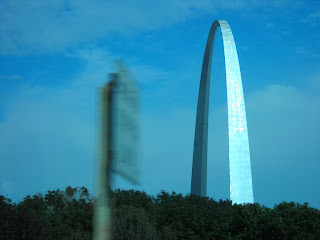 Posted by Rodger Coleman at 2:42 PM No comments: Posted by Rodger Coleman at 7:44 PM No comments: 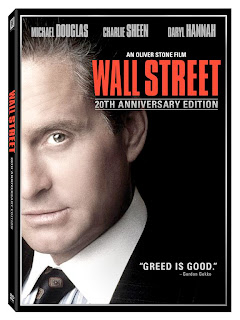 Gordon Gekko was a piker!

Posted by Rodger Coleman at 1:59 PM No comments: 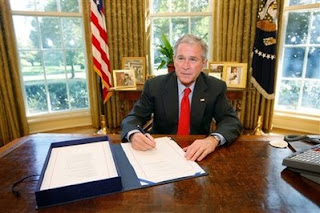 Or Mission Accomplished?
Posted by Rodger Coleman at 6:19 PM 2 comments: