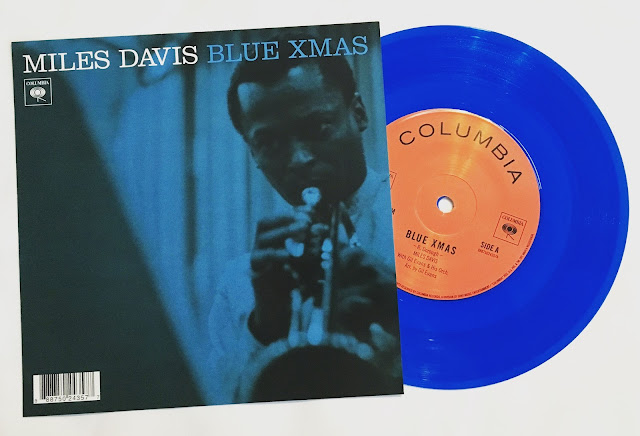 Hope you all had a very merry Christmas! See you next year!
Posted by Rodger Coleman at 11:07 AM 1 comment: 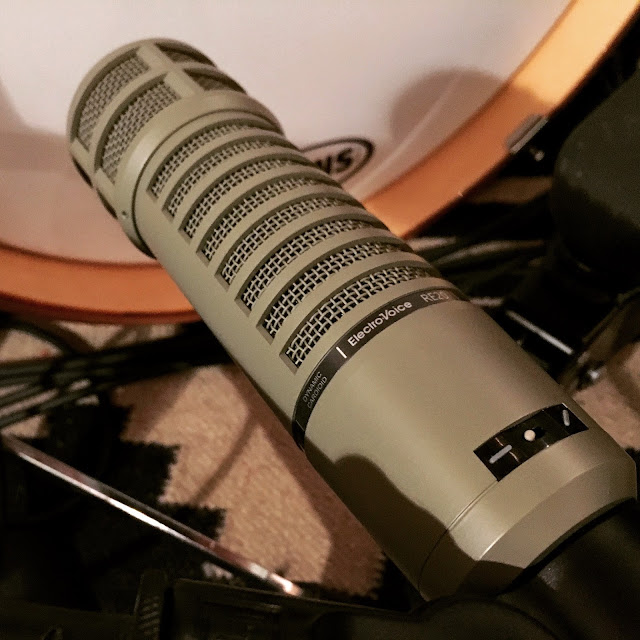 They turned out reasonably well on Cosmologies, I think, given it was my real first attempt, and the sound is much improved on Aphelion (as well as the upcoming Perihelion, due out early next year) -- but the kick drum always required enormous amounts of massaging tweaking to be heard (and, more importantly, felt) in the mix.

I was talking with my nephew, Brian Totoro, about the problem -- he is, after all, the guy who built my studio and taught me how to use Pro Tools -- and he said, "At this point, you're talking about a better microphone."

I have been using a Shure Beta 52a on the bass drum, which is admittedly on the cheaper end of things when it comes to microphones (though I'm more than happy with my SM 57s, the $99 workhorse which I use on everything from snare drum and overheads to guitar amp -- "the best microphone ever made," says Richard Dodd, who knows about such things). While it did the job, the Beta 52a was just not giving me what I wanted to hear.

As usual whenever Brian and I get into these gear discussions, he started out with whatever is the ultimate solution, usually costing several thousands of dollars, before winding down into more realistic options. Finally, he said, "You know what? I think you should get an Electro Voice RE20. Not only will it massively improve your kick drum sound, but it can also be used for lots of other things, like vocals, horns, bass cabinets, all kinds of stuff."

A little research demonstrated that Brian is, of course, correct. The RE20 is a large-capusule dynamic cardioid microphone specifically designed for broadcast work. An industry standard for decades, its unique "Variable-D" technology and heavy-duty internal pop filter make it ideal for close-in vocals -- as well as other plosive, high-SPL subjects such as kick drums. You have heard it on countless hit records over the years and, while not exactly cheap, it is a rock-solid, American-made piece of gear. And lord knows you can easily spend a hell of a lot more than $450 on a good mic!

Brian came over this week and help me out with it and, wow, what a revelation! Extremely sensitive to positioning, the RE20 is capable of producing a wide range of bass drum tones, from a dry, "clicky" attack to booming resonance. We eventually settled on a spot a few inches away from the rim pointed at the resonant head, which yielded a rich, full-bodied sound with a nice balance of beater and "bloom." While it was probably the last place I would have thought to put it, the recorded results were undeniably fantastic.

All this is occurring just in time for the arrival of Sam Byrd for the holidays and we are hoping to get another two (2!) full days in the studio. That will be the best Christmas present ever! And recording his drums just got a whole lot easier, to boot.
Posted by Rodger Coleman at 11:46 AM 1 comment: 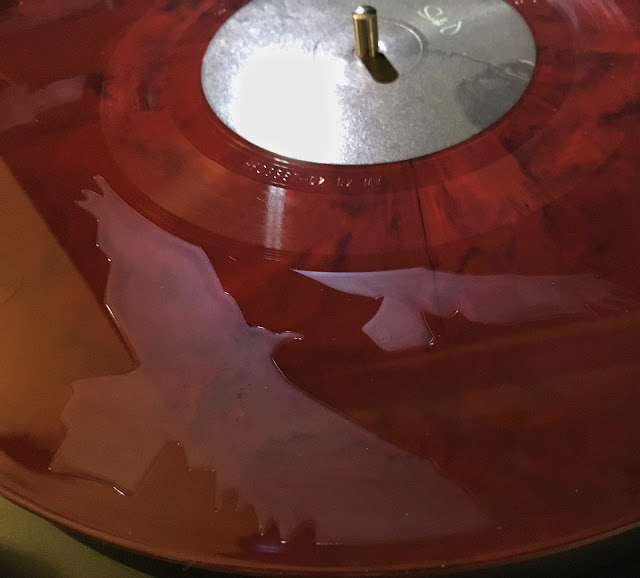 I keep forgetting to post my YouTube videos on the blog, so here are the last few I put up.

"VCLT" stands for "Vinyl Community Love Train," the amazing phenomenon where folks send each other records with no strings attached, just because. That is so cool.

Feel free to "subscribe" to my channel so as to never miss a single, exciting minute (haha!). I will, nevertheless, be posting them here from now on (if I can remember!).