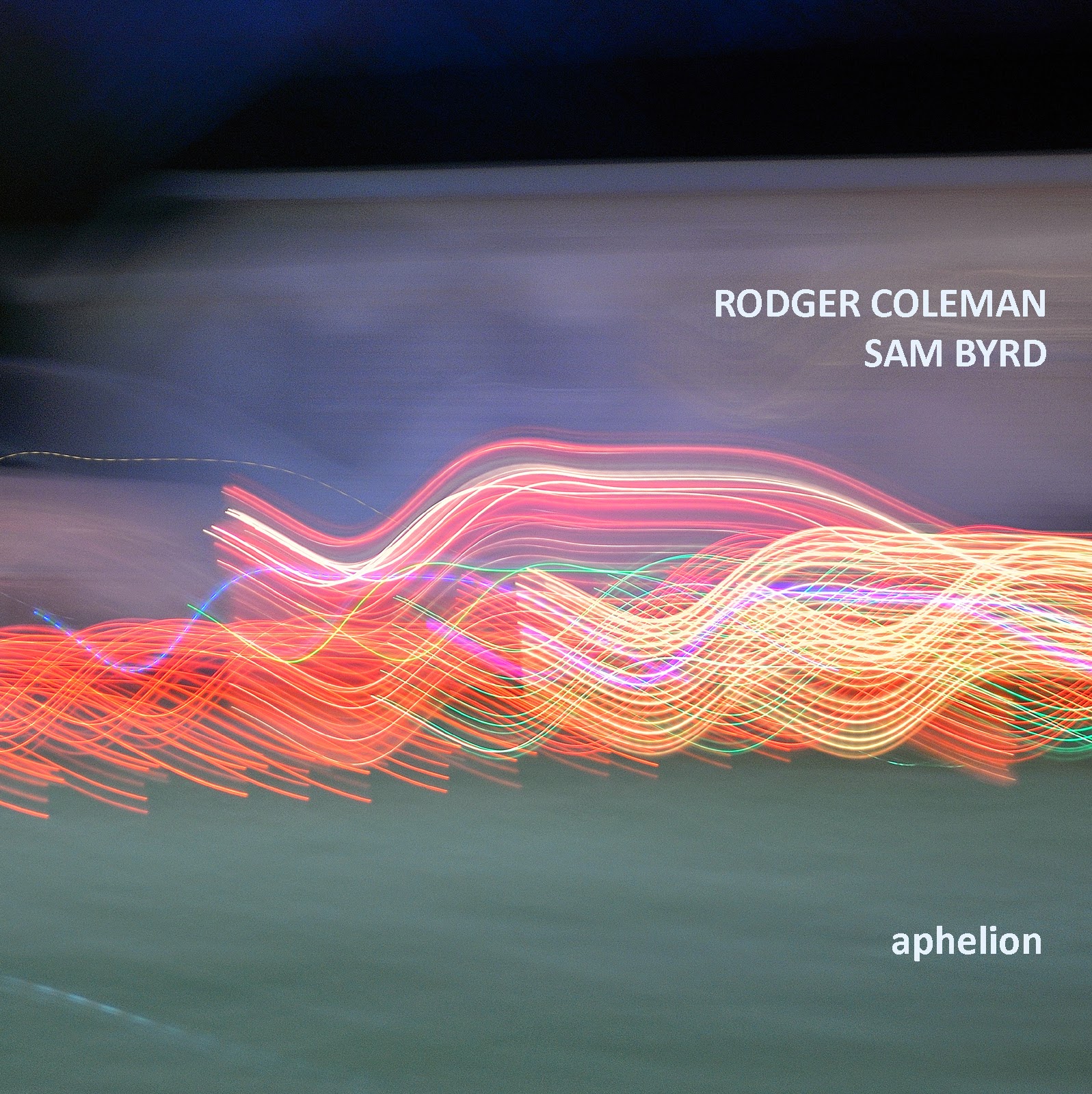 I am very pleased to present some new—and very different—music from the Rodger Coleman & Sam Byrd duo. This will give you some idea what to expect on May 15 when we will be performing at The Black Box Theater in Centennial Park. Download your free (pay what you want) copy of our new digital-only album over at Bandcamp:

Posted by Rodger Coleman at 6:45 PM No comments: 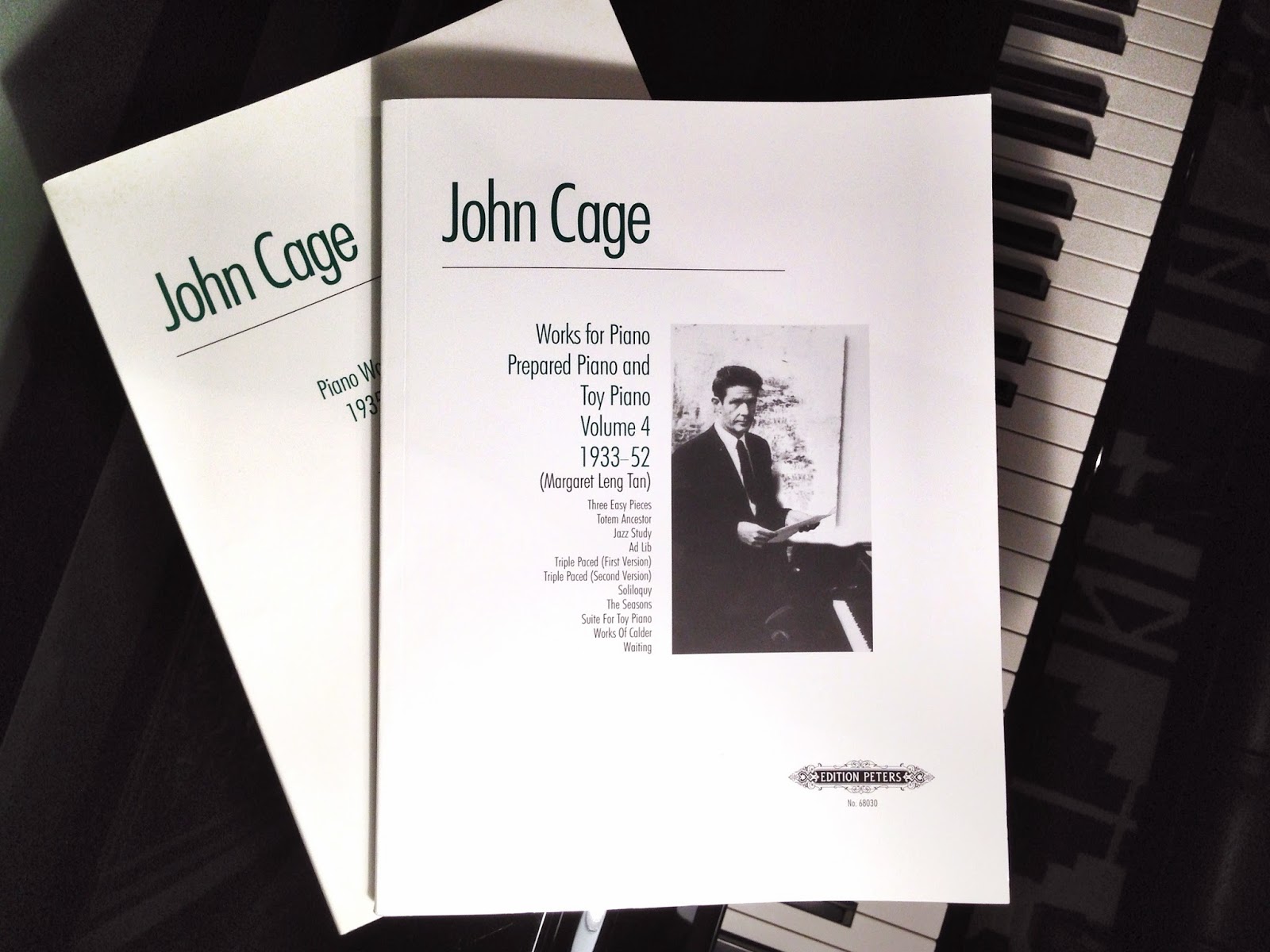 My new piano is such a joy to play, I have found myself practicing (almost) every day -- sometimes for hours  on end. Much to my amazement, my reading chops are slowly coming back and I have been really enjoying diving into some of the more challenging scores in my collection, including works by Debussy, Satie, Schoenberg -- and John Cage.

Of course, I do not have a grand piano, so Cage's seminal "prepared" piano works (wherein bolts, nuts, weatherstripping and other stuff are inserted between the strings) are beyond my current capabilities. But he wrote quite a bit of music for un-prepared piano and much of which can be found in two volumes published by C.F. Peters. Edited by Margaret Leng Tan, these newly-engraved scores are a treasure trove of early Cageiana.

Most of these pieces were written for Cage himself to play, as accompanist to choreography by Merce Cunningham, Jean Erdman and others and are, therefore, not all that technically demanding. However, Cage's compositions are idiosyncratic in the extreme. Pieces like "In A Landscape" and "Dream" (both composed in 1948) evoke the languid tranquility of Satie while hinting at "New Age" music to come -- yet Cage introduces odd dissonances and unexpected rhythmic displacements that prevent the music from receding into sonic wallpaper (and keep the pianist on his toes). And while "Suite for Toy Piano" (1948) restricts itself to only the "white keys" and a severely limited compass, Cage's complex rhythmic schemes make it more than just child's play to perform.

Even more interesting is "Ophelia" (1946), which shows remnants of Schoenberg's influence in its raw expressionism and prominently recurring tone-rows. Yet most of the piece is dominated by strongly accented rhythmic figures that prefigure the powerful physicality of rock music. "Soliloquy" (1945) is similarly driven by a primal, propulsive beat, centered low down on the keyboard and punctuated by leaping octaves and stabbing dissonances. These are both a lot of fun to play.

Given Cage's stated antipathy towards jazz, "Jazz Study" (1942) and "Ad Lib" (1943) pose some interesting questions: Are they mere parodies? Or was Cage aware of the birth of black American art music contemporaneously happening up in Harlem? His humorous sprinklings of "wrong notes," glissandos and tone clusters amidst the crude blues-scale melodies certainly implies the former. But the respect with which Cage treats the material makes me wonder how seriously to treat some of his later pronouncements on the subject.

"The Seasons" (1947) was Cage's first orchestral commission, a ballet in one act with choreography by Merce Cunningham and decors by Isamu Noguchi. A piano reduction was simultaneously prepared (presumably for rehearsal purposes) but it stands alone and is, in fact, more often performed than the full orchestral version. As one of the first pieces to utilize chance procedures to order pre-composed "gamuts" of musical events, the pianist is required to precisely articulate a "melody" of held tones while the surrounding aggregates decay at various rates. Not easy to do! But despite increasing abstraction, "The Seasons" has some strikingly beautiful passages, making it worth the effort.

Admittedly, I am no concert pianist. And I play "classical" music just to keep my fingers moving and my mind engaged. However, these early Cage pieces really resonate with me -- and are mostly within my technical abilities. Although I know nothing about dance, it would be interesting to perform them with their original choreography. Not likely to ever happen -- but I'd be game.
Posted by Rodger Coleman at 7:21 PM 1 comment: 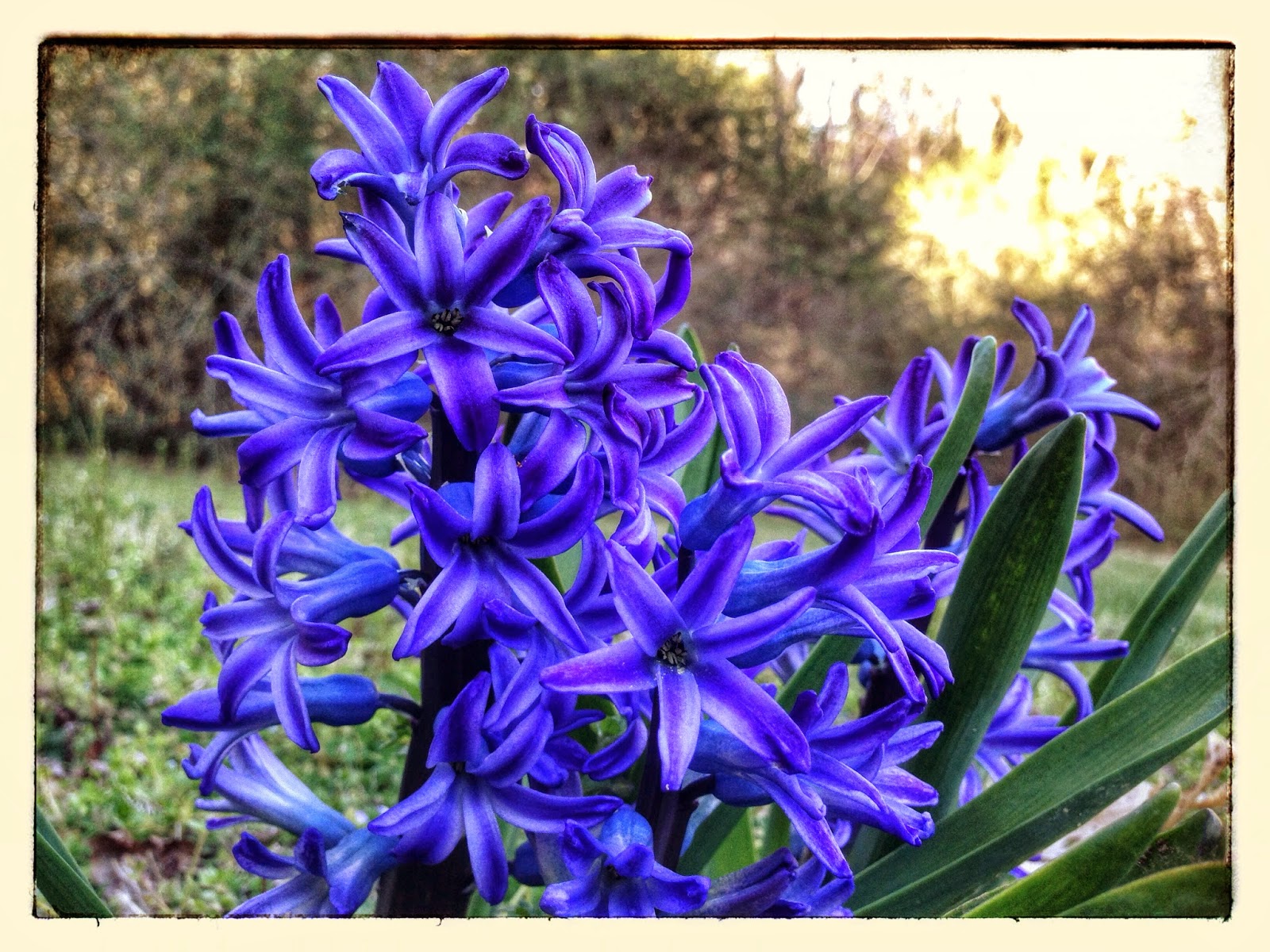 Spring, continued!
Posted by Rodger Coleman at 5:44 PM No comments: 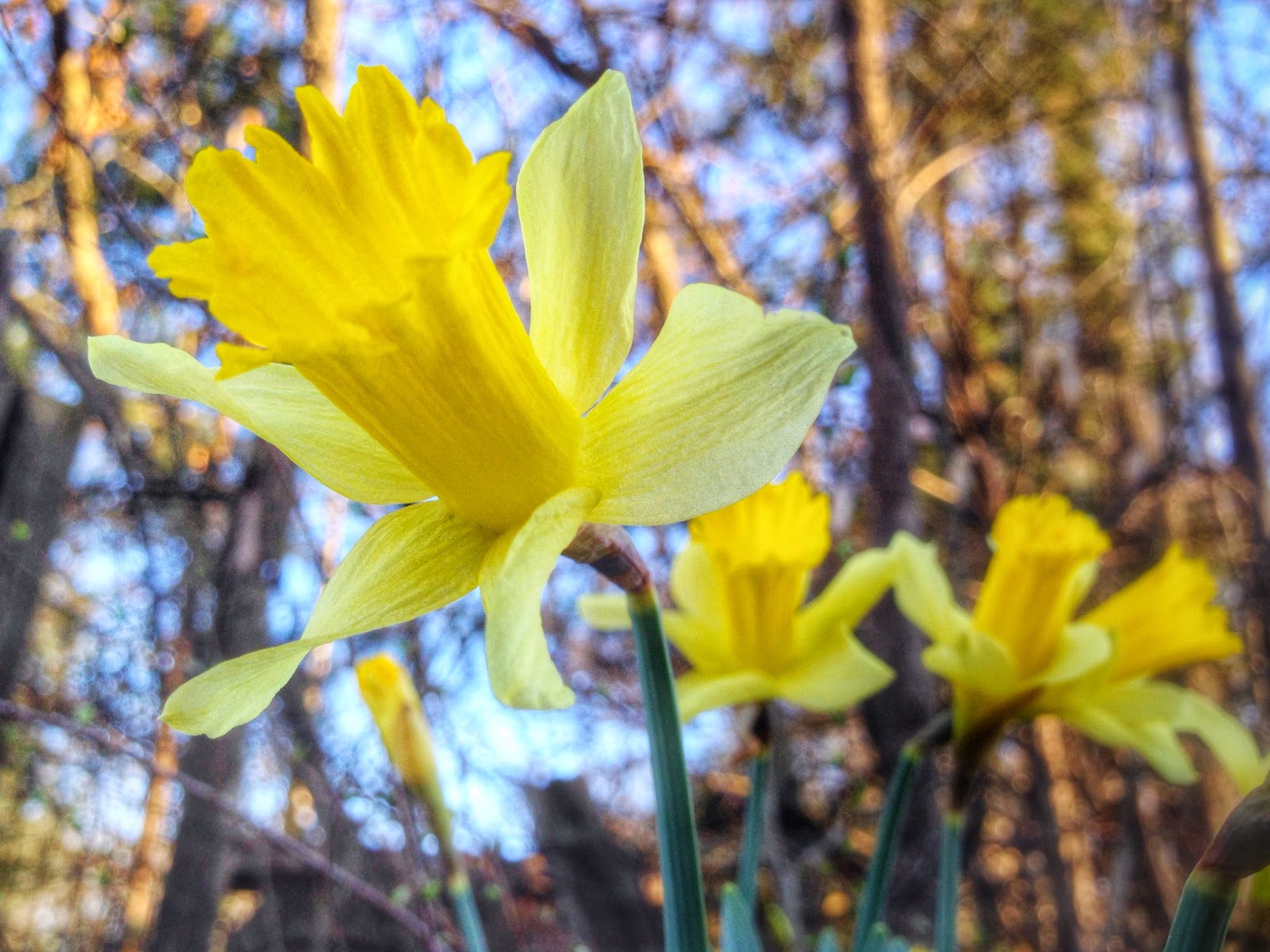 And now it's spring!

In other exciting news: Sam Byrd and I will be performing live at Free Form Friday at The Black Box Theater in Centennial Park, Nashville on May 15th! Admission is FREE and we will be premiering our new, electrified space-rock material. Also, a new download-only album of recent recordings will be available soon on Bandcamp, so please stay tuned!
Posted by Rodger Coleman at 7:01 PM No comments: