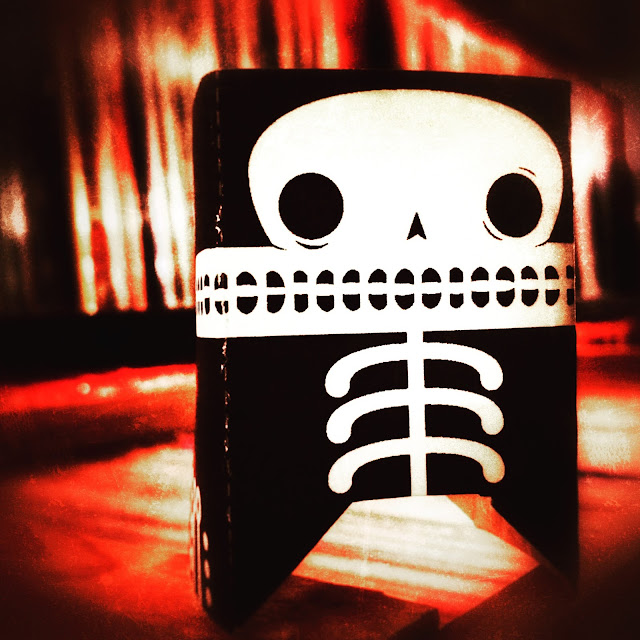 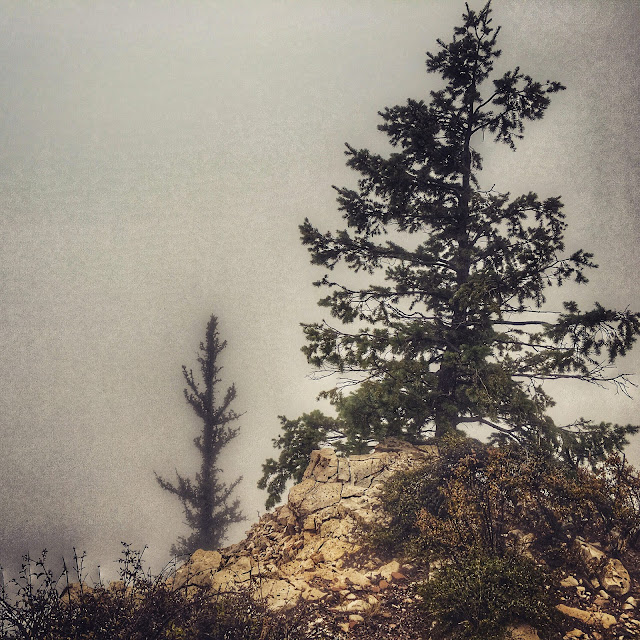 Last weekend, Liz and I traveled to Bryce Canyon, Utah (via Las Vegas, Nevada) to formally say farewell to her dad, who passed away in July.

It was lovely to be with her family and celebrate the life of Dr. Stephen Atherton, one of the finest human beings I've ever had the privilege to know. He struggled with a rare form of blood cancer long before suffering a traumatic brain injury in 1995 (shortly after I after I married Liz). His recovery was nothing short of miraculous given the near-total destruction of his frontal lobe, a testimony to his strength of character and sheer intelligence. But the cancer finally invaded his brain in 2010, leading to severe dementia and a long physical decline.

His last words were: "Oh, not this again!"

The weather was cold and rainy on the day of the ceremony. The photograph above shows what would otherwise be a stunning vista -- the massive red-rock hoodoos of Bryce Canyon -- shrouded in dense, impenetrable fog. As my brother-in-law David remarked, it was like "contemplating the void," a fitting backdrop for the somber occasion. It was disappointing to not get to go sightseeing, but as Liz pointed out, it's not as if we were on vacation.

However, we made the best of it.

Neither of us had ever been to Las Vegas, and it was even weirder than we expected it to be. We stayed at The Luxor, just because it seemed the most absurd choice, with its cheesy plaster Sphinx crouched before the enormous glass pyramid. While we have no interest in gambling we did get a perverse pleasure watching people lose at Blackjack and roulette. Ultimately, it was kind of sad.

But Lizzy knows what I like. On our way back from Bryce she suggested I do a little record shopping in Vegas.

Google led us to 11th Street Records, on the north end of town, an exquisite boutique of a store with tons of eye-poppingly expensive vinyl lining the walls. I was in heaven. Liz hung out at Chow and The Writer's Block Bookshop, giving me plenty of time to dig through the bins. Needless to say, I found some gems. The folks at the book store told Liz I had to check out Zia Record Exchange, which happened to be on the way back to the hotel. Of course, we went. Of course, I found more cool records to lug home with me on the airplane.

"Dad would approve," Liz said. "He was a man who enjoyed shopping."

I made a little video showing my haul if you're interested: 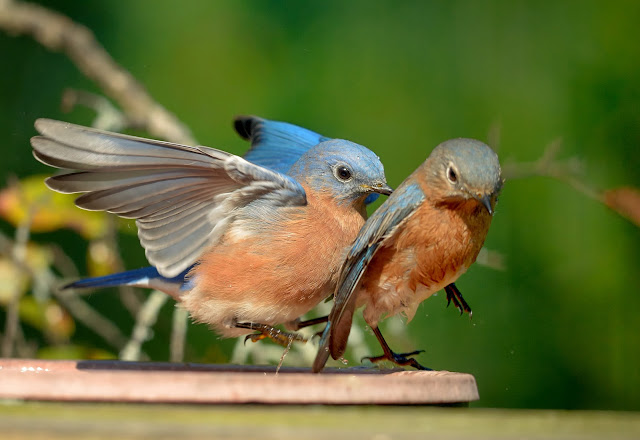