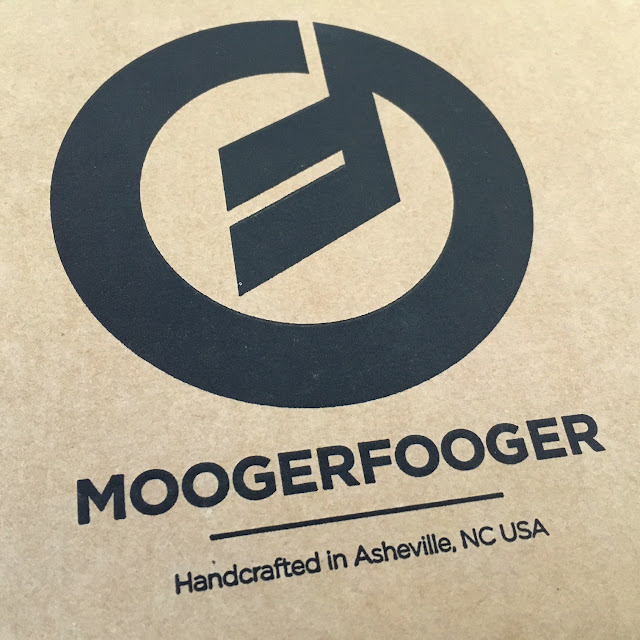 I was honored to participate in another Indeterminacies event at Zeitgeist Gallery this week, moderating the discussion between the audience and four student composers from the Blair School of Music, each of whom wrote music in response to the artwork of gallery artists, Paul Collins and Ward Schumacher.

All of these young composers presented unique and invigoratingly thoughtful analogs to the paintings on display. Jasper Brey's "Century" for flute, horn, double-bass and percussion, developed an accomplished set of variations based, in part, on recurring colors and motifs in Schumacher's series. "Natural Development" by George Miller took a different approach, with computer music and dance creating an immersive visual and audial space evoking the anthropomorphic trees depicted in Paul Collins's brightly colored yet oddly unsettling pictures. Amy Victoria Thompson's "Concert Pie" was a tour de force musical response to a punning, text-based painting by Schumacher. A seamlessly unfolding catalog of cadences -- from gothic to modern -- represented the text (which reads: "The End is All Importan" -- get it?) while an astonishingly thoroughgoing development of a handful of melodic and rhythmic ideas gave the piece a cohesiveness and emotional heft that reflected the seriousness beneath the artist's joking surface. Finally, Andrew Clark's "Soft Bark" harnessed the inherent narrative qualities of a string quartet to describe the various characters lurking within Collins's deceptively sunny, sylvan scenes. To learn that Mr. Clark is but a freshman was something of a shock!

The handling of musical materials across a variety of approaches and instrumentation was truly impressive -- but their sensitive and committed engagement with the art really blew me away. I tried to get people talking about what was going on -- and each composer was fascinatingly articulate about what they were up to -- but getting the audience involved was hard. Even so, it was clear to me that the capacity crowd was a moved as I was by the music. And perhaps it got them thinking -- if not talking. Regardless, it was a great evening. Young people like this give me hope for the future.

Meanwhile, here at Heeltop Home Studio, the Moogertron 3700 is coming along. I picked up a couple more Moogerfoogers on Craigslist for a great price (and another one came in the mail). It's insane, I know -- but I love it. Soon it will be complete (ha!). Anyway, here's a taste of what I've been up to: 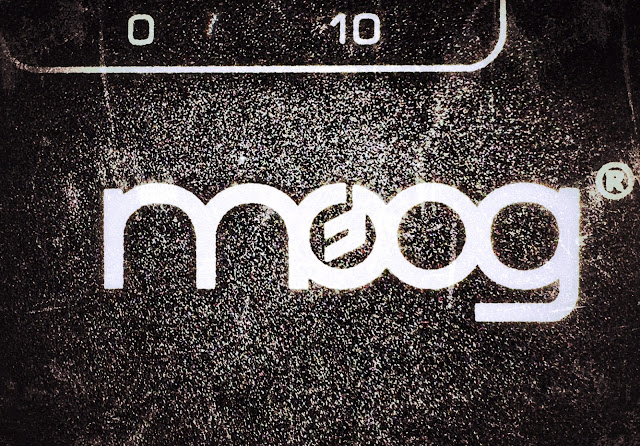 I'm loving the Moog -- but still so much to learn!
Posted by Rodger Coleman at 4:24 PM 1 comment: 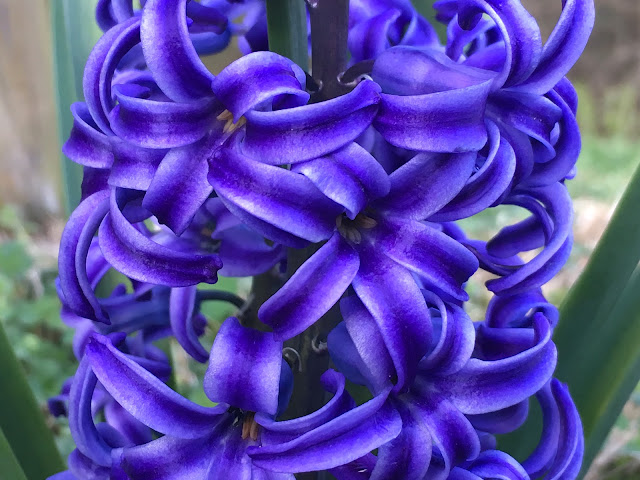 More signs of spring -- including the return of Daylight Savings Time! Hooray!
Posted by Rodger Coleman at 5:17 PM 1 comment: 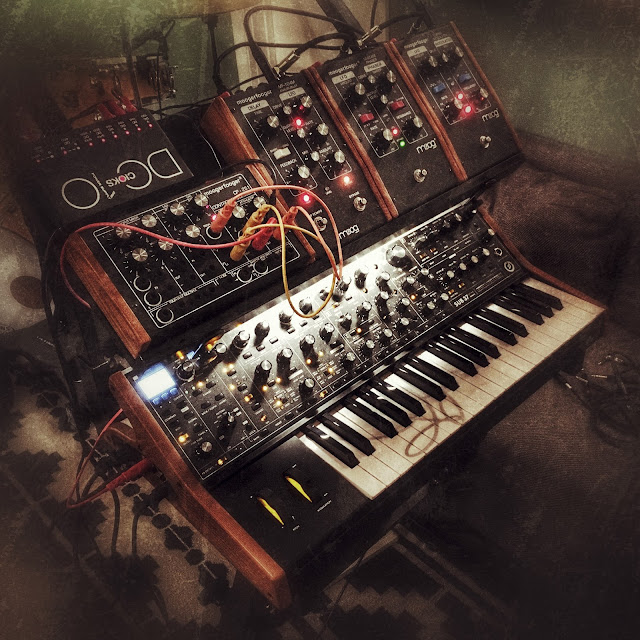 I'm having too much fun over here.

Having recently added another couple of Moogerfoogers to my arsenal, the Moog semi-modular synthesizer is coming along nicely. The MF-103 12-Stage Phaser is unlike any other phase pedal in that it also offers a wide-range LFO and a full compliment of control voltage ins and outs which, in conjunction with the CP-251 Control Processor, can be used to modulate various parameters of the Sub 37 and/or the other Moogerfoogers. Suddenly, my sonic options have become virtually limitless -- and I've only begun to scratch the surface of what is possible.

And, of course, I dream of owning the entire Moogerfooger lineup (and perhaps another CP-251 to control them all) -- but that's going to take a while. Moreover, I will need to make some space in my tiny studio to accommodate such a beast! In the meantime, however, I have plenty of toys to play with.